Colonizing Solar System is a Near Future

Our robot spacecrafts have already colonized our solar system. They are exploring and making researches so that humans would be next to make homes.

Blue shows the signature of water, green shows the brightness of the surface as measured by reflected infrared radiation from the sun and red shows an iron-bearing mineral called pyroxene. Image Credit: ISRO/NASA/JPL-Caltech/Brown Univ./USGS

It’s logical if we say a journey of a million miles starts just down the block, and that would be only about 250,000 miles away. What you will find on moon is nothing more than the most important source for life, water.

One of NASA’s missions discovered that Small amounts of water were detected on the surface of the moon at various locations.

Inflatable habitats are ideal grounds for doing work on the moon, NASA said. These habitats are akin to camping on the Moon—you make your way there, set up the tents and get to work on building your winter cabin.

Protecting yourself from cosmic rays is a huge challenge for designers of spacecraft. Most designs involve putting all of the food and water that astronauts would need on an interplanetary voyage into the walls of the craft.

Once you make your stop at the Moon to get your water and split it up into suitable hydrogen for fuel and oxygen for breathing, you’re basically good to go.

It’s the dream of every space agency worth its rockets right now to send a human to Mars.

The surface of Mars isn’t a welcoming place for us, as huge dust storms can blind you for days on end, and the average temperature is -63 degrees C (-81 degrees F). Nighttime temperatures on the Red Planet can dip down to -110 degrees C (-170 degrees F). 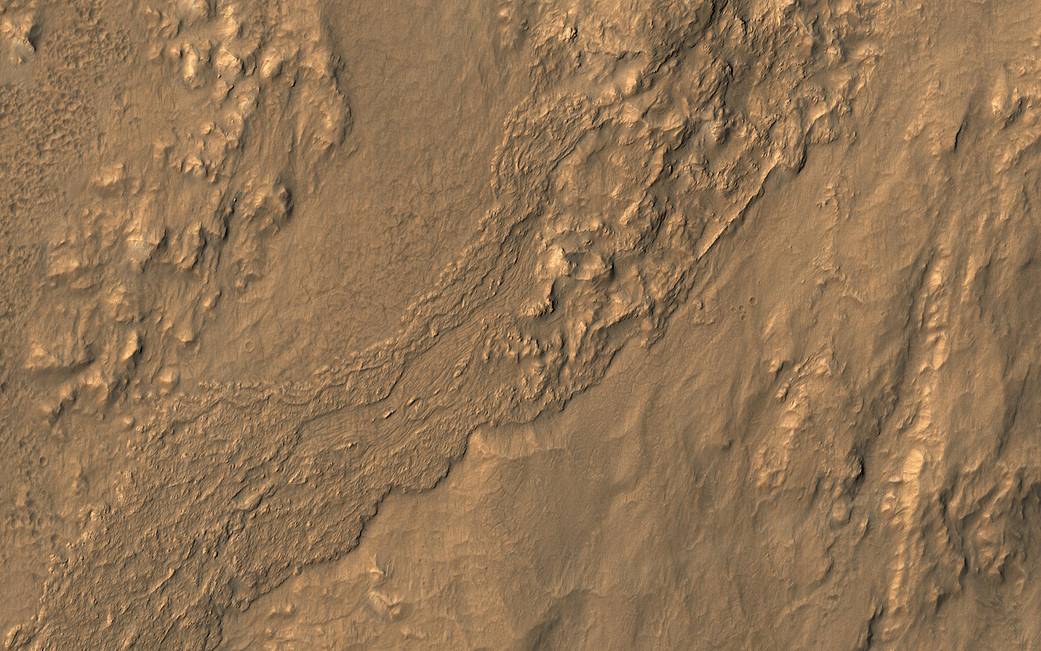 There’s water on Mars too, and more than there is on the Moon. It exists in the form of polar ice caps. Season on Mars is similar to ours as its tilt is roughly 25 degrees, and Earth’s tilt is 23.5 degree. One year on Mars is 684 Earth-days long. But seasons on Mars are twice as long as those here, because it takes Mars roughly twice as long as the Earth to orbit the Sun.

Colonizing Mars would be really cool, but the red planet has 1% of the atmosphere that we have on Earth, so unless we think of a serious terraforming, there is no chance that we could go for a walk in the warm breeze. It would really take us time to do that, but with a bit of creativity we could really transform this atmosphere, made up of about 95% carbon-dioxide.

Three: The Asteroids or Comets

Our next step would be the Asteroids, but only if we could find a mining company with the capital to invest in a rocket fitted with mining tools.

Giant asteroids of the metallic variety would be full of precious metals.
How precious you may say. A metallic asteroid with the diameter of 1 km could be worth of roughly twenty trillion dollars. We would just have to go and get it.

We should consider finding an asteroid that contains a sufficient amount of water or carbon-dioxide ice, which could be used as fuel to bring the mined materials back to Earth. 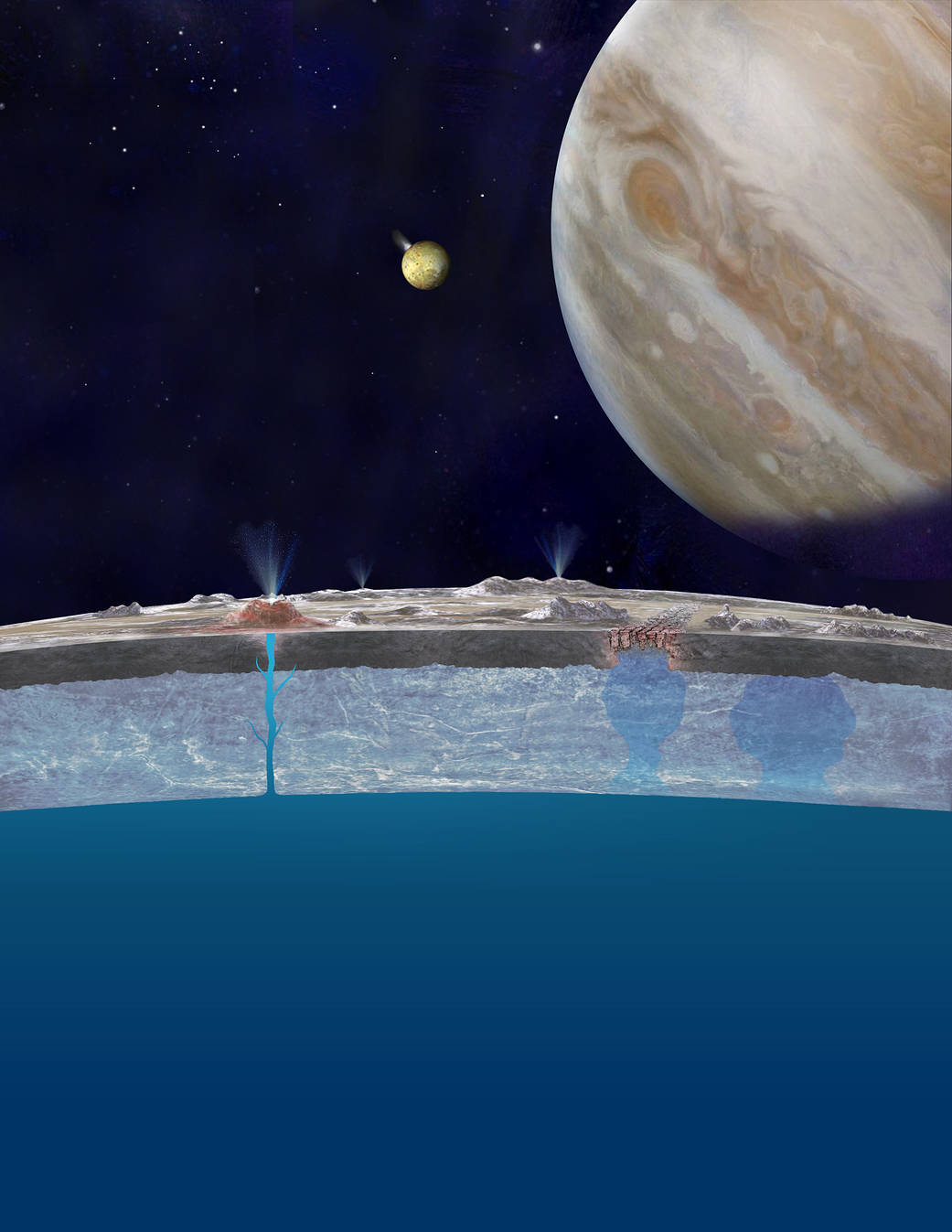 After we have done work with the asteroids, other places in our Solar System potentially suitable for humans to set up shop are Enceladus and Europa. They are covered in a thick crust of ice and when it comes to atmosphere and energy, they are not good candidates.
We should consider on building a submarine that we could live on, underneath the ice of Enceladus and Europa as we would be protected from cosmic rays and we could easily drive around and explore.

As solar cells wouldn’t be great idea because of the moon’s distance from the Sun there is another way of powering lights and growing our food, like algae. The idea is using the thermal energy from the water outside of the submarine.So finding plenty of water and sunshine is our mos important way of colonizing the Solar System.