Living in Space will Cause your Brain to Float Upward

Zero-g affects humans for sure. However, a new study is talking about the negative effects that your brain will experience while spending some time in space.

New research discovers that living in zero gravity can reposition a person’s brain in their head.

Neuroradiologist Dr. Donna Roberts conducted a study of the effects, published in the New England Journal of Medicine.

Roberts, of The Medical University of South Carolina, said: “Exposure to the space environment has permanent effects on humans that we simply do not understand.

Brain scans have revealed that long stays in space can cause the brain to shift upward in the skull. Also, it can lessen the amount of protective fluid surrounding the brain.

So, before NASA sends people on Mars, scientists are trying to learn about the long-term effects that space can cause to your brain. They plan to achieve this by doing extended missions.

“What astronauts experience in space must be mitigated to produce safer space travel for the public,” Roberts said.

Scientists analyzed the MRI scans of 37 astronauts before and after spending time on NASA’s Space Shuttle and on the ISS. The brain changes were more pronounced for those who stayed in space the longest, the researchers found. 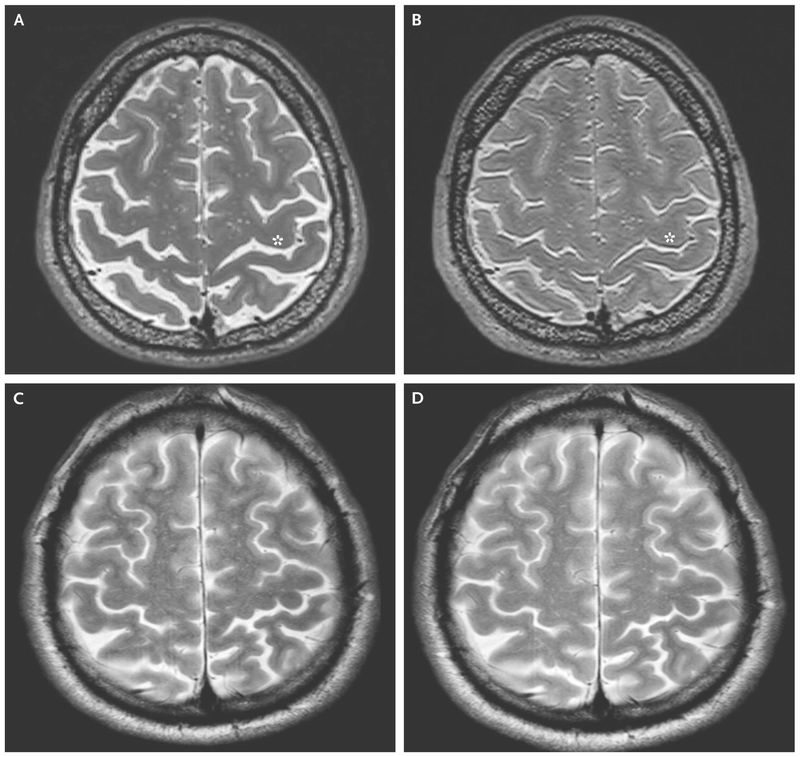 Also, more importantly, the parts of the brain that are most affected are the frontal and parietal lobes. They control the movement of the body and higher executive function.

Going forward, Roberts plans to compare repeated post-flight imaging of the brains of astronauts to determine if the changes are permanent or if they will return to normal after some time back on Earth.

Who holds the record for the longest time in space?

Until now, the Russian cosmonaut Valery Polyakov holds the record for the longest continuous time in space with 438 days.

NASA is planning to go to Mars by 2033. Considering travel to and from Mars, along with the time on the surface, Roberts said the Martian expedition crew will experience a reduced gravity for at least three years.

However, scientists are working on this and we hope that humanity will be ready for a trip to Mars.

Evidence Of Ancient Megaflood On Mars