Scientists have just found hints of life on Venus. They have detected phosphine, a rare molecule that is a sign of microbial life.

Have we just found life on Venus? On Monday, scientists announced that they have detected in the harshly acidic clouds of Venus a chemical called phosphine that indicates microbes may inhabit the planet.

On Earth, phosphine is a flammable, foul, toxic gas. Microbes that thrive in oxygen-free environments produce it. Its odor is similar to decaying fish or garlic.

Astronomers have speculated for decades that microbes could thrive in the high clouds on Venus. These microbes would be floating free of the scorching surface but still needing to tolerate very high acidity. The detection of phosphine, composed of hydrogen and phosphorus, could point to this extra-terrestrial ‘aerial’ life. The discovery is described in a paper in Nature Astronomy.

“This is an astonishing and ‘out of the blue’ finding,” said Sara Seager, a planetary scientist at the Massachusetts Institute of Technology and an author of the papers (one published in Nature Astronomy and another submitted to the journal Astrobiology). “It will definitely fuel more research into the possibilities for life in Venus’s atmosphere.”

“We know that it is an extraordinary discovery,” said Clara Sousa-Silva, a molecular astrophysicist at Harvard University whose research has focused on phosphine, and another of the authors. “We may not know just how extraordinary without going back to Venus.”

Did We Just Find Life on Venus?

Both facilities observed Venus at a wavelength of about 1 millimeter. That’s much longer than the human eye can see—only telescopes at high altitudes can detect this wavelength effectively.

Phosphine is present in the Venusian atmosphere but scarce—only about twenty molecules in every billion. The researchers examined potential non-biological sources such as volcanism, meteorites, lightning, and various types of chemical reactions, but none appeared viable. The research continues to either confirm the presence of life or find an alternative explanation.

The analysis shows something alive is the only explanation for the chemical’s source. But some researchers suggest the gas could result from unexplained atmospheric or geologic processes on a planet that remains mysterious.

The astronomers ran calculations to see if the phosphine could come from natural processes on Venus. Some ideas on natural ways to make phosphine included sunlight, minerals, blown upwards from the surface, volcanoes, or lightning. But none of these could make anywhere near enough of it. The researchers found that natural resources can make at most one ten-thousandth of the amount of phosphine that the telescopes saw.

To create the observed quantity of phosphine on Venus, terrestrial organisms would only need to work at about 10% of their maximum productivity, according to calculations by Dr. Paul Rimmer of Cambridge University.

The research team will continue its search for the origin of the phosphine gas detected on Venus, as well as look for other unexpected gases in its atmosphere.

However, any microbes on Venus will likely be very different from the ones on Earth to survive in hyper-acidic conditions. 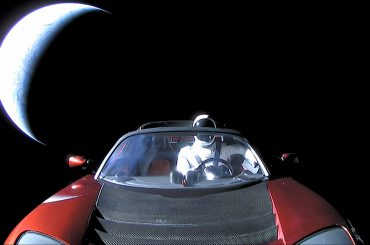 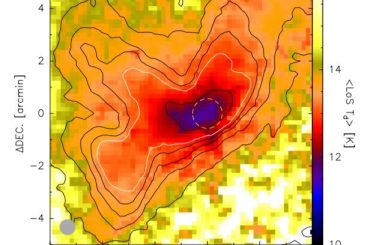 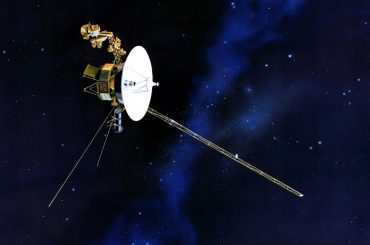