Kepler Space Telescope is Running out of Fuel

NASA’s Kepler Space Telescope is coming to an end and we just aren’t ready for it. The legendary telescope was the real planet hunter.

Astronomers launched the spacecraft on March 7, 2009, into an Earth-trailing heliocentric orbit. As of March 8th, 2018, astronomers have confirmed the existence of 3,743 exoplanets. Kepler alone has discovered 2,649 of them.

After almost a decade in space, NASA estimates that the telescope’s mission will end in a few months. Good things come to an end usually, but its legacy will live forever for sure.

NASA is continually monitoring the craft for signs of low fuel, like changes in thruster performance and fuel tank pressure, but no warnings have arisen so far. So, Kepler will continue to carry out research campaigns and send scientific data back to Earth until its thrusters begin to show signs of fuel depletion. The thrusters help aim the spacecraft and transmit data.

For years, the Kepler space telescope has been locating planets around distant stars using the Transit Method (aka Transit Photometry). Through this method, the spacecraft monitors stars for periodic dips in brightness. A planet passing in front of the star causes the dip. 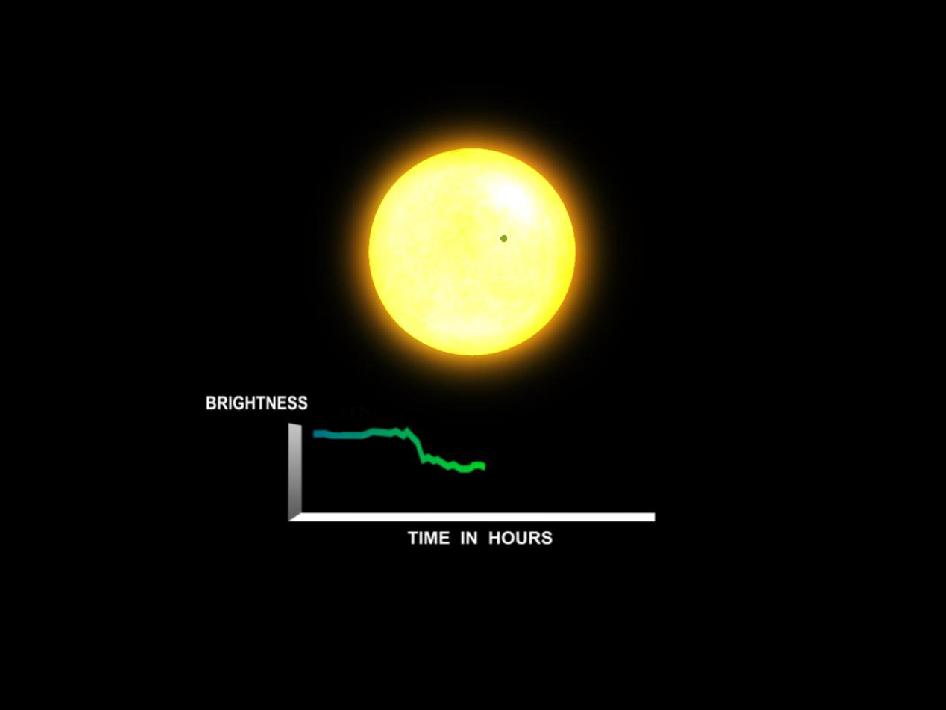 The End and the New Beginning

However, we don’t need to be sad. The Kepler mission has managed to last longer than anyone expected. Ever since the K2 campaign began, the telescope has been required to shift its field of view about every three months to conduct a new observation campaign.

The Kepler team believed they had enough fuel to conduct 10 more campaigns. However, the mission has already completed 16 campaigns and the team just began their 17th.

Before their end the spacecraft typically have to reserve fuel for a final finish, like Cassini’s final descent into Saturn’s atmosphere, so they don’t collide with other satellites, contaminate extraterrestrial environments, or come crashing down to Earth.

However, Kepler is in an isolated area 94 million miles (151 million kilometers) from Earth. So, the spacecraft has to use its last bit of fuel to continue observing and collecting data.

But despite its ending, this is just the beginning of the search for exoplanets. NASA is planning to launch Kepler’s successor, the Transiting Exoplanet Survey Satellite (TESS), on April 16. The new spacecraft will hunt for planets orbiting bright stars within 300 light-years from Earth.

What Is A Parallel Universe?