Paul Weitz was a retired NASA astronaut who commanded the first flight of the space shuttle Challenger. He also piloted the Skylab in the early 1970s.

Paul Weitz was 85 when he died at his retirement home in Flagstaff, Arizona, on Monday. No cause of Weitz’ death has yet been given.

Throughout his career, Weitz flew twice into space. In April 1966 NASA selected him along with 19 astronauts.

During a 28-day mission in 1973, he served as command module pilot on the first crew of the orbiting space laboratory known as Skylab.

In 1938, Weitz piloted the first flight of the ill-fated shuttle Challenger. 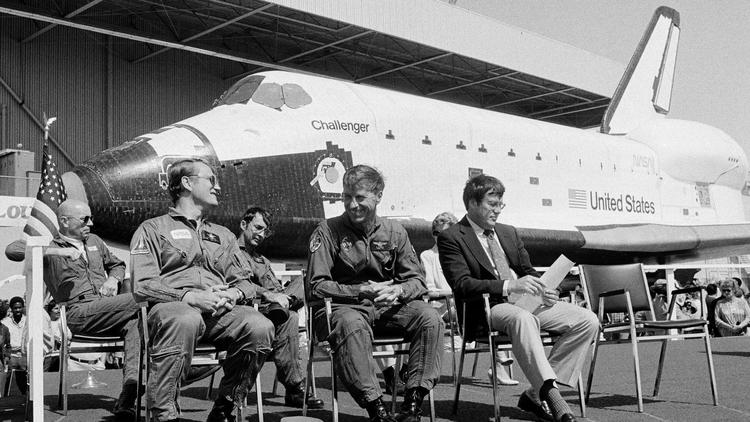 Weitz was born in Erie, Pennsylvania. He gained a degree in Aeronautical Engineering from Pennsylvania State University in 1954.

Shortly after, he went on to join the Navy. There, he served on a destroyer before being selected for flight training and then becoming a Naval Aviator.

Before joining the Astronaut Corps, he served in various naval squadrons, including service in Vietnam. 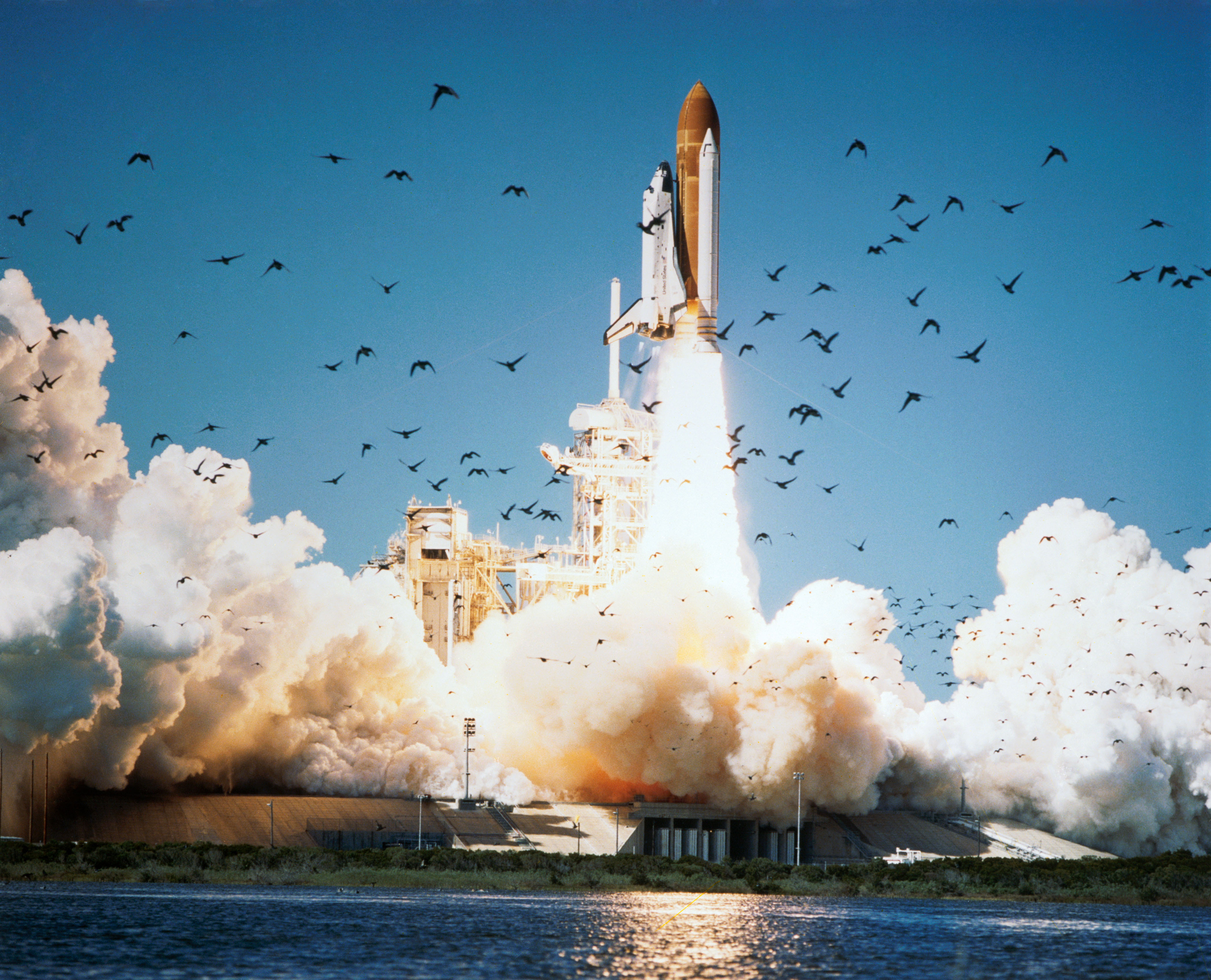 “Paul Weitz’s name will always be synonymous with the space shuttle Challenger. But he also will be remembered for defying the laws of gravity – and age,” said Curtis Brown, board chairman of the Astronaut Scholarship Foundation and an astronaut and veteran of six space flights.

“Before it became commonplace to come out of retirement, Paul was a pioneer. He proved 51 was just a number.”