Have you ever heard about stars packed inside the shell of another, larger star? Thorne-Żytkow objects are stars within stars.

When a dying star swallows a smaller, dead star, astronomers call it a Thorne-Żytkow object (TZO) also known as a hybrid star.

TZOs are some of the universe’s strangest stars.

They are thought to form from binary systems containing two massive stars — a neutron star and a red supergiant star.

A Thorne-Żytkow object is when a neutron star — a remnant of a giant star that died in a supernova — gets into a red supergiant – a dying star.

Kip Thorne and Anna Żytkow were the first to propose these objects in 1977.

When A Red Supergiant Star Swallows A Dead Star

According to simulations run by Kip and Anna, if the binary stars get too close to one another, instead of one star getting ejected, the two stars can merge together. Thus, the tiny solar-mass neutron star would carry on living inside its much larger host, almost like a cosmic parasite. The neutron star will be enveloped in a kind of hot, gaseous shell. Now, the burning and circulation of the shell’s gas will create new elements.

While typical stars rely on fusion to power their lives, TZOs rely on the strange spheres of neutrons now at their cores.

Astronomers haven’t yet found a Thorne-Żytkow object, but even if they exist, finding one will be very hard.

A TZO should appear virtually identical to a very bright red supergiant.

These exotic objects have a lifespan of about 10⁵ years and based on calculations it’s possible that between 20 and 200 of them currently exist in the Milky Way.

Finding a TZO would mean redefining how we think of star’s interiors and the scenarios that play out in binary systems. 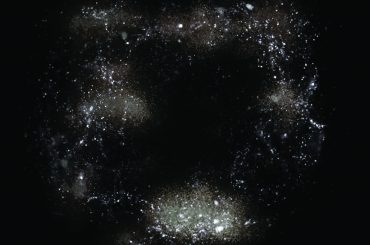 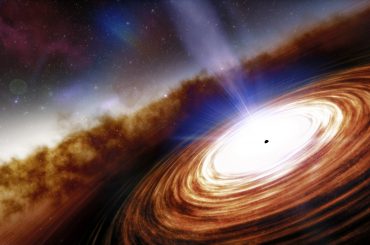 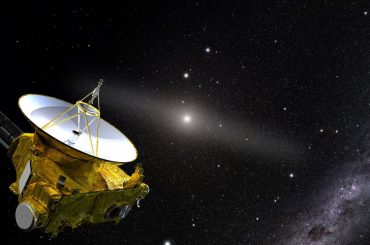