A high-energy jet originates near supermassive black holes at the center of active galaxies. They carry so much energy they can outshine an entire galaxy.

A high-energy jet carries so much energy that it is able to outshine all the light emitted by the stars of the host galaxy.

Supermassive black holes spin just like stars and galaxies. As they spin and accrete matter from their surroundings they produce streams of magnetized plasma also known as relativistic jets or astrophysical jet.

These jets play an important feedback role in the evolution of their host systems.

How jets happen and what they comprise is still a matter of debate.

The American astronomer Heber Curtis discovered the first astrophysical jet in 1918 in a nearby galaxy M87 in the center of the Virgo cluster. He described it as a “curious straight ray” extending from the galactic nucleus.

Attracted by strong gravity, matter falls towards the central black hole as it feeds on the surrounding gas and dust. But instead of falling into the black hole, a small fraction of particles accelerate close to the speed of light and shoot out in two narrow beams along the axis of rotation of the black hole.

These jets may be the fastest-traveling particles in the Universe.

They act as conduits for transporting energy over intergalactic distances which in some cases exceeds a million light-years.

Viewing such a jet face-on from Earth is what’s called a blazar. 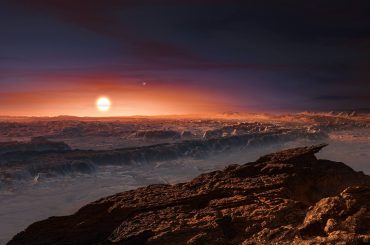 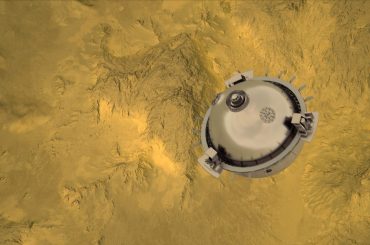 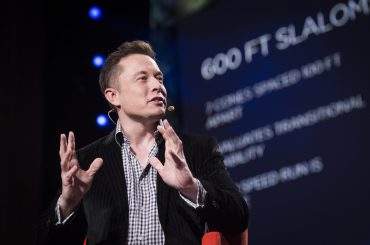 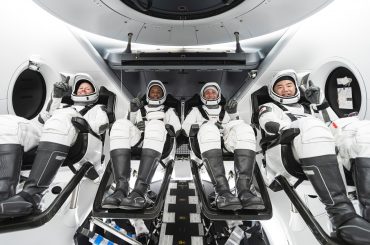